For the last three years, community members have been coming together to support Bobby Fox and his friends at CP at the "Swinging for CP" Annual Ice Golf Outing at Boom Bay Bar & Grill on Lake Poygan just outside of Appleton. Dan Domrzalski, owner of Boom Bay Bar & Grill, quickly got to know his new neighbors, Deb, Bobby and Bob Sr., when they came to the area. Tragedy had recently hit him and his family when he lost his son, and he got close to Bobby when he'd come in with his family. That's where the idea of a fundraiser to support Bobby and his friends at CP came to life. Of the event, Dan says, "You don't get the chance to make a difference all the time, and this is an easy one!"

At first, Dan admits they were "swinging from the hip" and making the most of what they had to make the event happen. "We had a fun time making the course, deciding on tennis balls vs. golf balls. It was organized choas!" he says. "The first year was so much fun and presenting the check [at the CP Telethon] was a great feeling." Dan says that being at the Telethon with WBAY’s Bill Jartz and Frank Hermans [of Let Me Be Frank Productions] was energizing, and he wants to keep reliving the feeling that he gets when they get to make a difference for Bobby and CP. 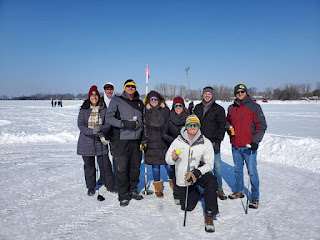 Dan Domrzalski and Deb Fox, Bobby's mom, both agree that they want the event to get bigger and better each year. With $13,000 raised in 2021, their goal for 2022 is $20,000 to benefit CP. Deb says, "It is very heartwarming to see people in this community come out and support the event and the organization." For Bobby, the services CP provides are ones he can't get anywhere else, and CP means a lot to him and his family. Deb says that at CP, Bobby isn't the only person using a wheelchair, he sees other people like him, and he has friends. Bobby's favorite activity at CP is swimming. The Aquatic Center is known for having therapeutic warm-water pools. While he uses his wheelchair each day to move about, at CP's Aquatic Center, Bobby walks. "He does laps in the pool," Deb says. For Bobby, CP is a place where he reaches for new goals, socializes with friends, and most importantly, he feels like he belongs.

When you come to the 4th Annual Swinging for CP Ice Golf Outing on Saturday, Feb. 19, you will have a day full of fun, food and giving back. All proceeds from the event come directly to CP.

Deb says that she will be there with friends and family starting at 7 a.m. to set-up, start unloading prizes, organizing raffles, and more. The event has tee times starting at 9 a.m. through 4 p.m. There's a huge outdoor heated tent where games take place and you can get chili, burgers, brats, and other food and drink specials. You’ll see Bobby in the tent by the Plinko game! They've had sun every year and are hoping for good weather again.

To register and select a tee time, contact Boom Bay Bar & Grill at 920-836-2073. The fee is $25 per person and includes nine holes of ice golf in Boom Bay. Golfing will take place from 9 a.m. to 4 p.m. on Saturday, Feb. 19. Top scores will qualify for a random cash payout with major prize drawings at 5:30 p.m. The event will feature food and drink specials, live entertainment from Music by Mike, and raffles with winners announced throughout the day.

Visit Boom Bay's Facebook event page for more details and to get involved. Become a hole sponsor at just $50 each. 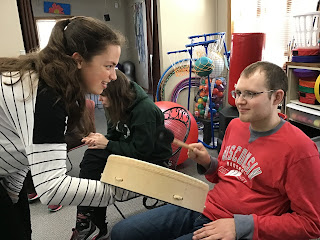 Welcome to the Blog! 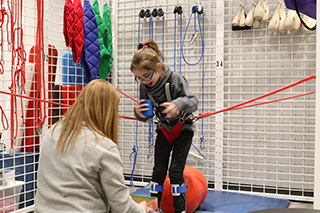 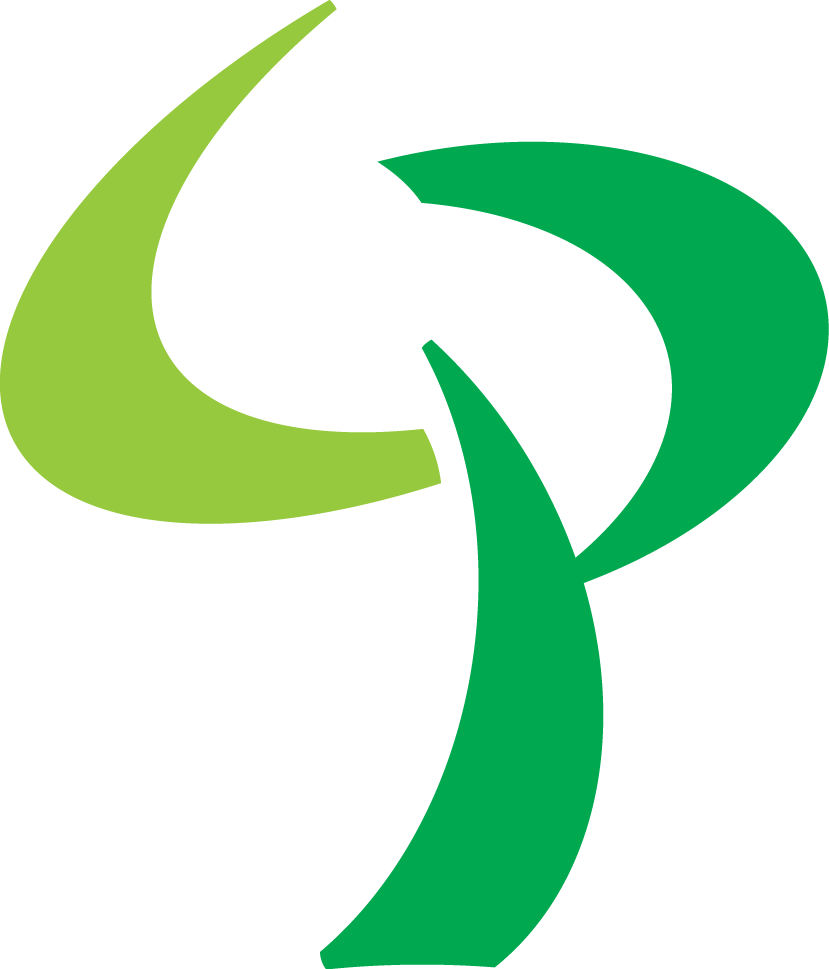